Covarrubias and its surroundings

The village of Covarrubias, is a municipality belonging to the judicial party of Lerma, is located about 45 km southeast of Burgos, along the banks of Arlanza (Castilla y Leon, Spain) river.

In the tenth century the Count Fernan Gonzalez of Castile and his son Garcia Fernandez Covarrubias became the capital of the Infantry of Castile and head of one of the most important monastic manors. For this reason this town is known as "The Cradle of Castilla".

Touristically forms with the neighboring towns of Lerma and Santo Domingo de Silos the so-called "Triangle of Arlanza." 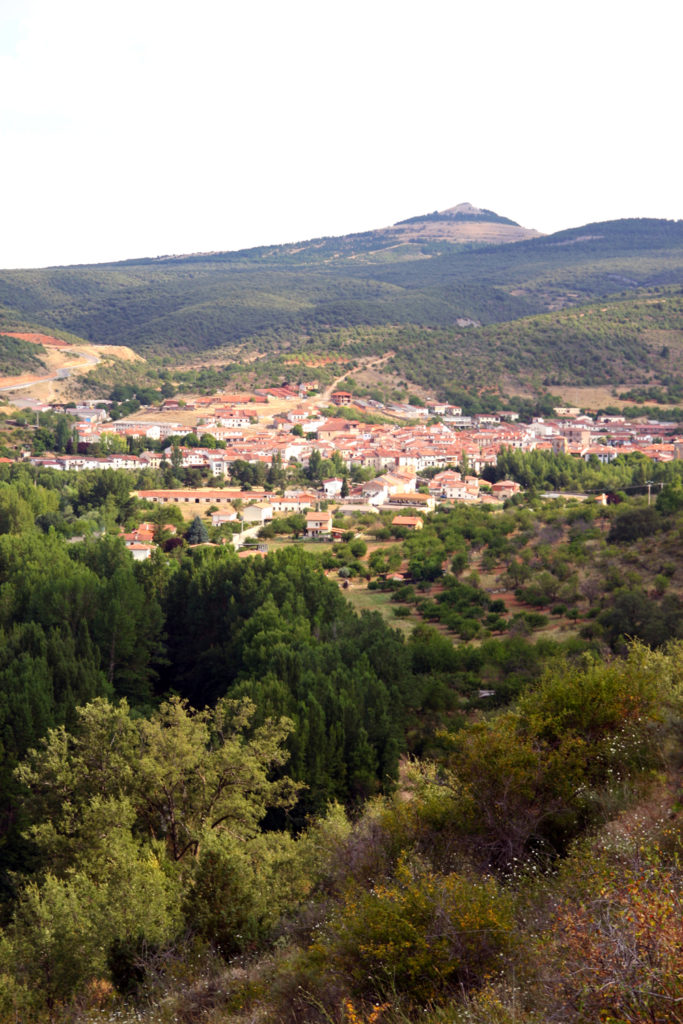 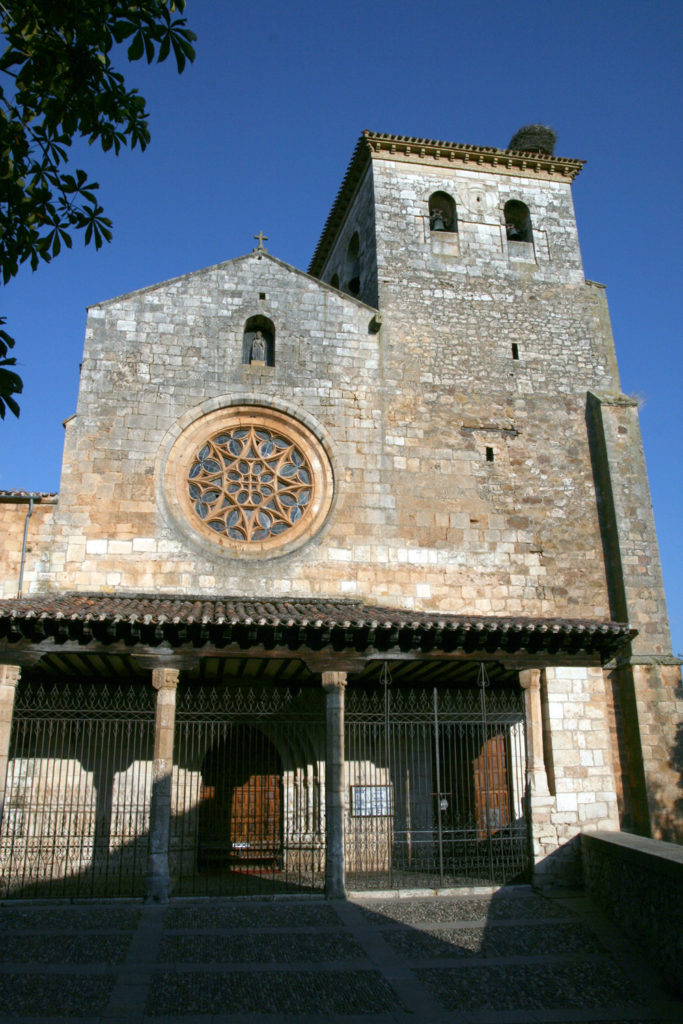 It was declared a National Historic-Artistic in 1965. It is one of the best examples of the Spanish popular architecture so it has been awarded prizes Tourism and Beautification.

In 2015 the City Council received Covarrubias Cultural Prize Gold Antenna awarded by the Federation of Radio and Television from Spain.

Among the set of historic buildings stands the Tower of Fernan Gonzalez where it is said that Urraca was sandwiched by his own father Fernan Gonzalez. The Collegiate Church, the fifteenth century, retains a cloister XVI, XVII and an organ of the parochial museum. There is also a statue of Princess Kristina donated by the Norwegian city of Tønsberg in 1978. 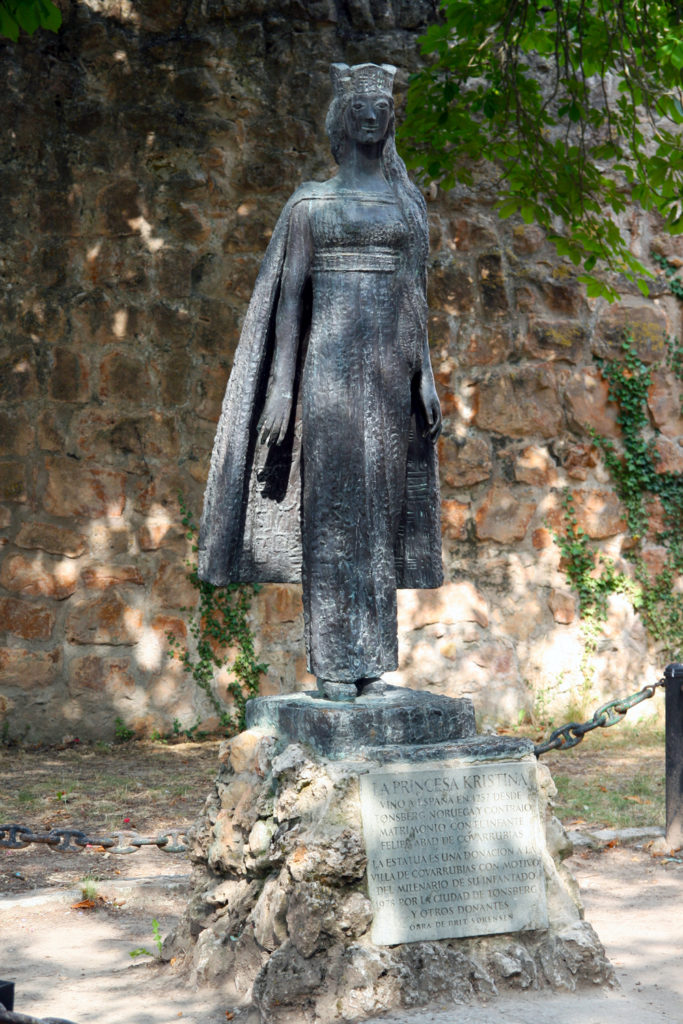 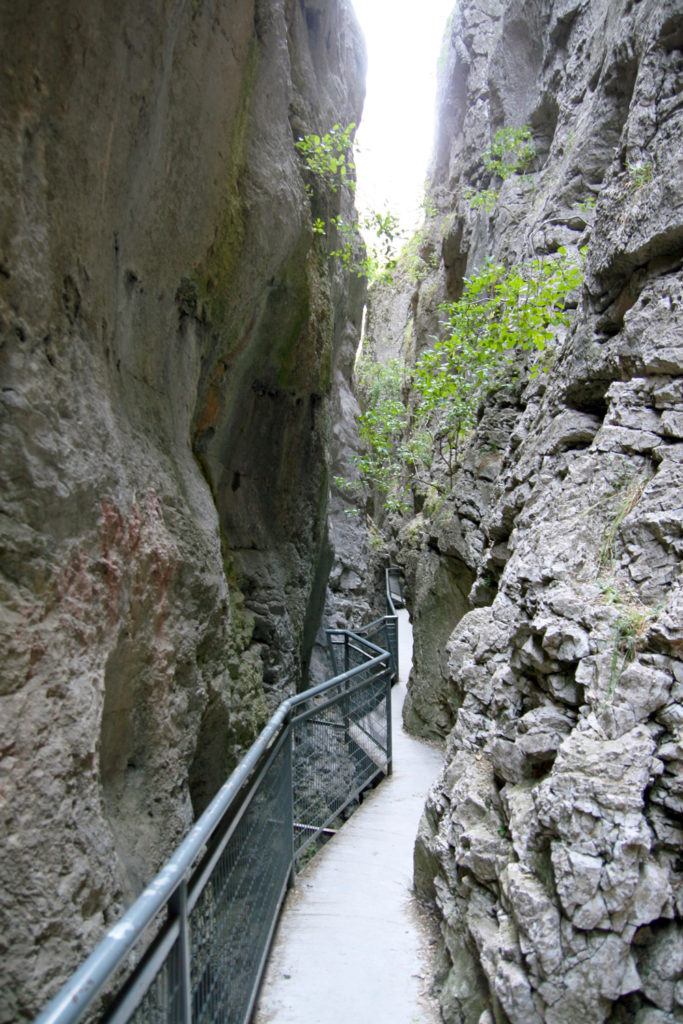 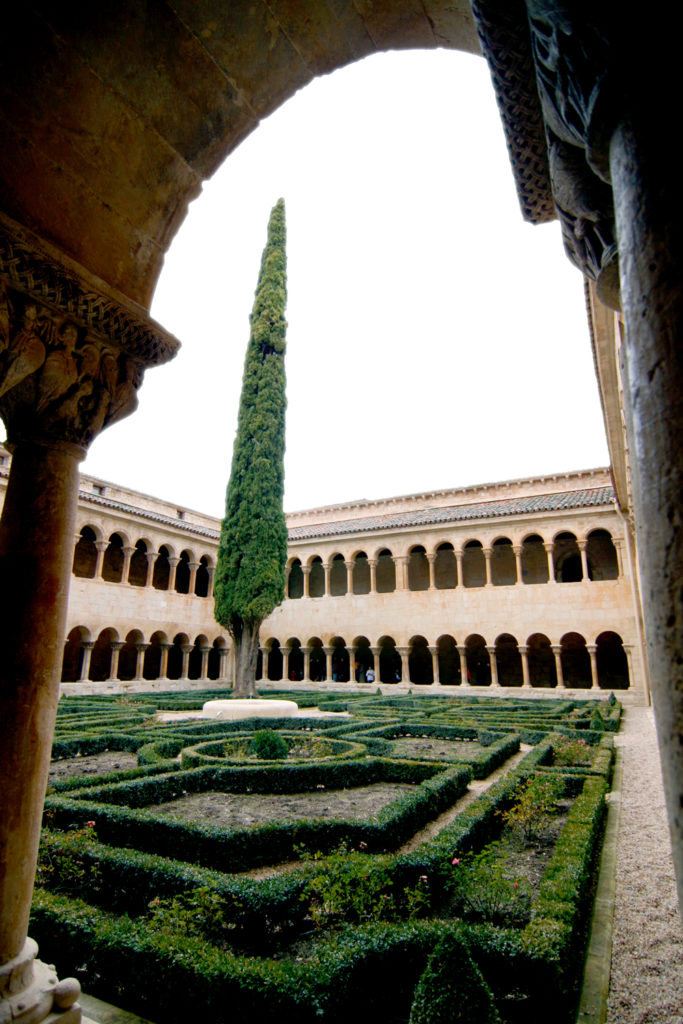