Princess Kristina, daughter of Haakon Haakonsson "old" is an important figure in the Norwegian and Spanish medieval history. His trip to Spain in the thirteenth century to marry the Infante of Castile, Felipe, brother of Rey Alfonso X the Wise, represents a common chapter in the history of both countries.

Saga of Haakon the Haakonsson, drafted by the Icelandic Sturla Tordsson just two years after the king's death, there are several chapters dedicated to this event. It is more than probable that the writer had direct contact with any of the nearly hundred people Kristina accompanied on his trip. 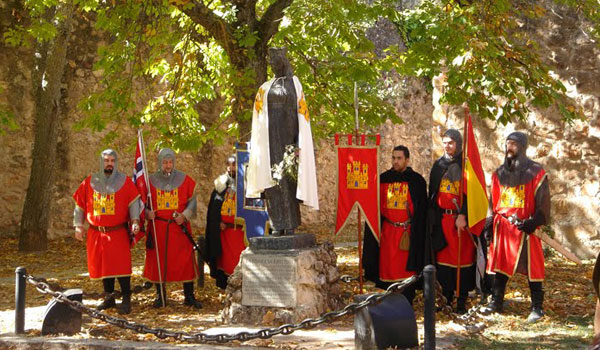 There is evidence to suggest that the relationship between Norway and Spain originated at the University of the Sorbonne in Paris, where Bishop Peder of Hamar, which later serious personal advisor of King Haakon studied while Sira Ferrant, adviser to the Spanish court and who would be the head of the expedition sent to Norway Castilian king to ask Kristina's hand for one of the brothers Alfonso.

both Norwegian and Spanish historians have interpreted this marriage as part of the ambitious plan that had the Castilian monarch to gain power and influence in the Germanic empire, whose title Alfonso aspired to be his mother Beatrice of Swabia, daughter of Holy Roman Emperor. For this company, the Norwegian monarch was an important ally. 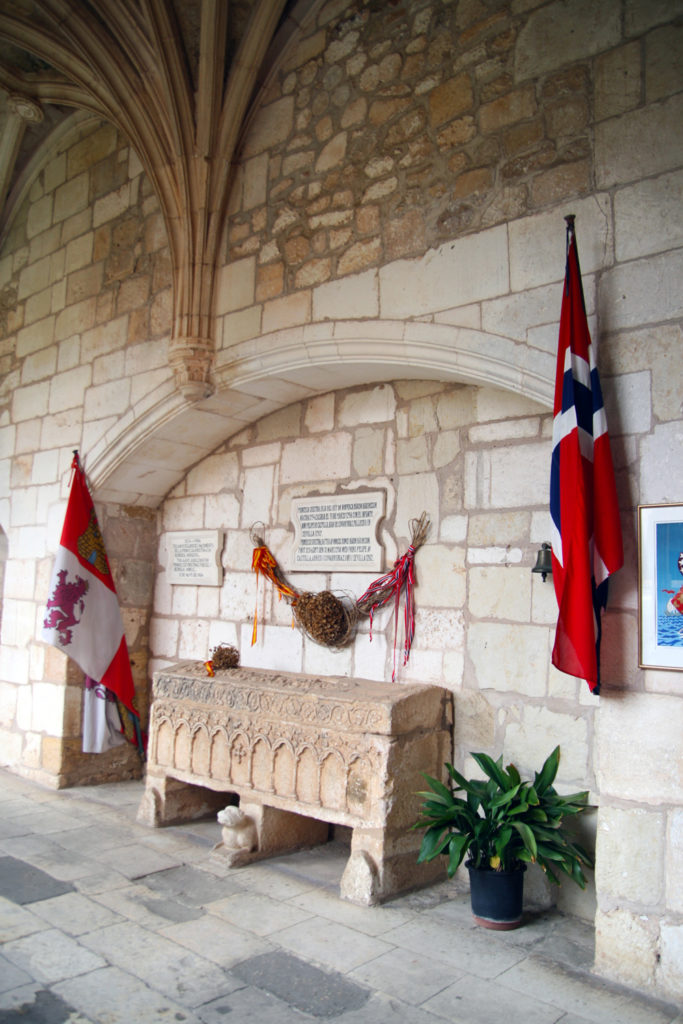 In the Chronicles of Alfonso X there is also evidence of the marriage covenant that would create a direct link between Norway and Spain. The wedding took place in Valladolid, in the year 1258. Haakon Haakonson, a pioneer in Norwegian foreign policy, caring relationships in Europe and its influence was recognized among the monarchs of his time.

Like rey Alfonso X, responsible, among other things, numerous translations into Castilian texts in Latin and Arabic, Haakon Haakonson sent translating texts of Latin origin and French to Norwegian and both participated personally enrich the knowledge of other cultures nearby.