The construction of this chapel is a historic event because with it the Foundation fulfills a wish expressed over 750 years ago by Kristina Princess of Norway (daughter of King Haakon Haakonsson) her husband infante Felipe (brother of rey Alfonso X the Wise Castilla y León), to build a chapel in Spain in honor of Olav the Holy.

The chapel is intended to ecumenical activities and cultural, it has risen in the medieval village of Covarrubias in the province of Burgos, two hours north of Madrid. It is in this place where the princess lies in a sarcophagus of the Collegiate Church of Villa.

Over recent years the Princess Kristina of Norway Foundation has become an important forum for the presentation of Norwegian culture in Spain and the Spanish-Norwegian cultural exchange. 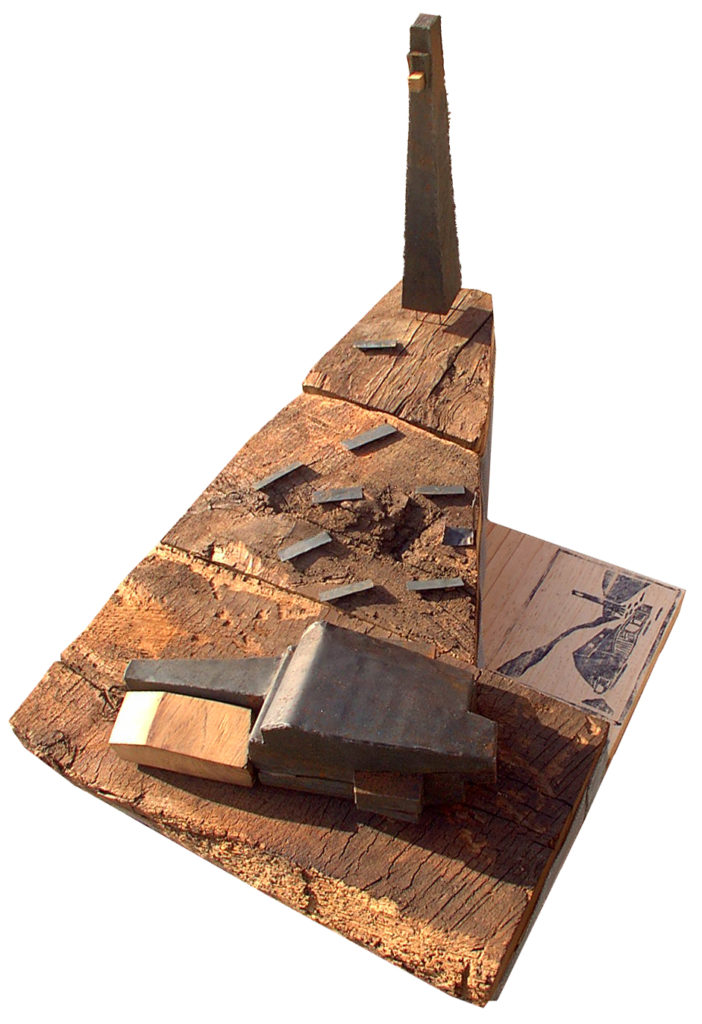 In April 2002 The Princess Kristina of Norway Foundation in collaboration with the Hon. Municipality of Covarrubias, the School of Architecture in Oslo and the School of Architecture of Valladolid, hosted by the Royal Norwegian Embassy in Spain, held a competition for the design of a chapel in honor of Olav the Holy in Covarrubias (Burgos), Spain . Final year students from both schools could participate in the contest. They were received and analyzed a total of 32 projects.

The jury of renowned architects from both countries, and chaired by MIGUEL FISAC, seven projects awarded honorable mention and three runners-up. The Foundation decided to split the prize between these three, reserving the right to choose the final project.

The Board of the Foundation Princess Kristina of Norway decided that the project that best met the purpose of the chapel was made by Pablo López Aguado and Jorge Gonzalez Gallego School of Architecture of Valladolid. 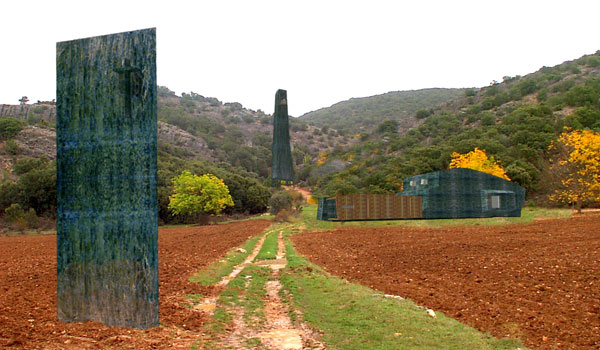 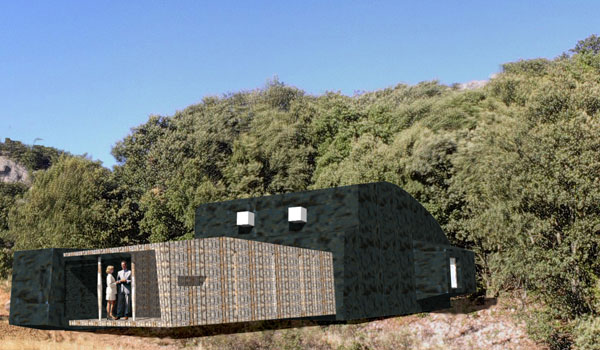 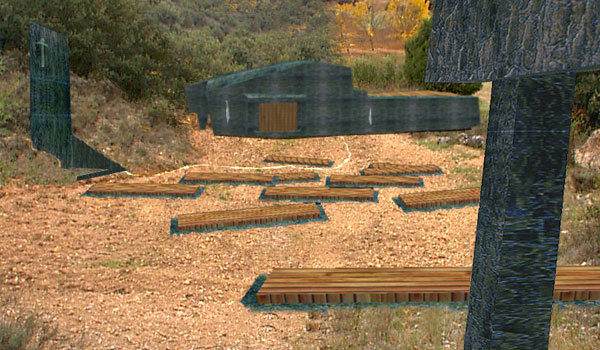 The project has a monumental presence without this transgresses the natural environment where it will be built. The building provides a new attraction that strengthens the visual impact of the surroundings while providing a variety of possibilities for organizing activities of all kinds. The dual function of the Chapel and cultural space has been solved in a practical and useful way in which it has taken into account the use of interior and exterior space.

LOCATION
A few 800m. The old town of Covarrubias, towards the ruins of the Monastery of San Pedro de Arlanza a dirt road leads to the Valley of the Wolves, natural place of unique beauty where the Chapel of St. Olav is located.

The chapel is an open cultural space. Initiatives promoted by different groups in both countries and even in European or international level may be carried out with the approval of the City of Covarrubias and Princess Kristina Foundation. Project sponsors and benefactors of the Foundation will use the space for conferences, meetings or other events.

The works of construction of the chapel began in February 2010, culminating with the inauguration on 18 September 2011 by the Norwegian Minister of Culture and President of the Junta de Castilla y León, among others. 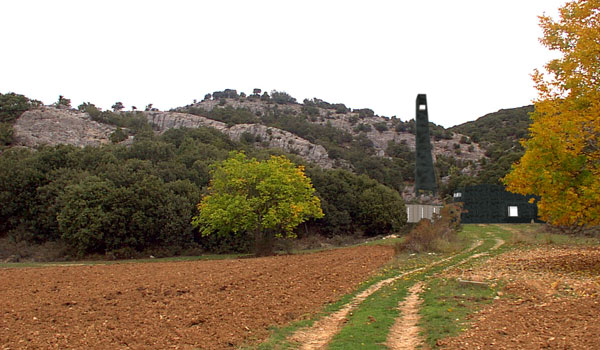 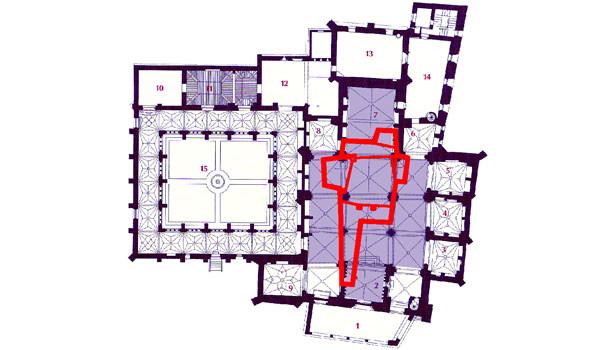 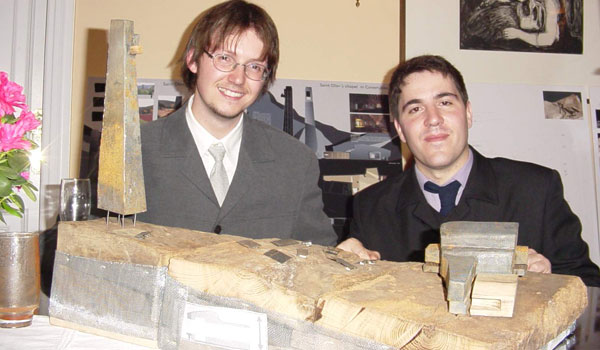